PMP application rejected? How we get them approved 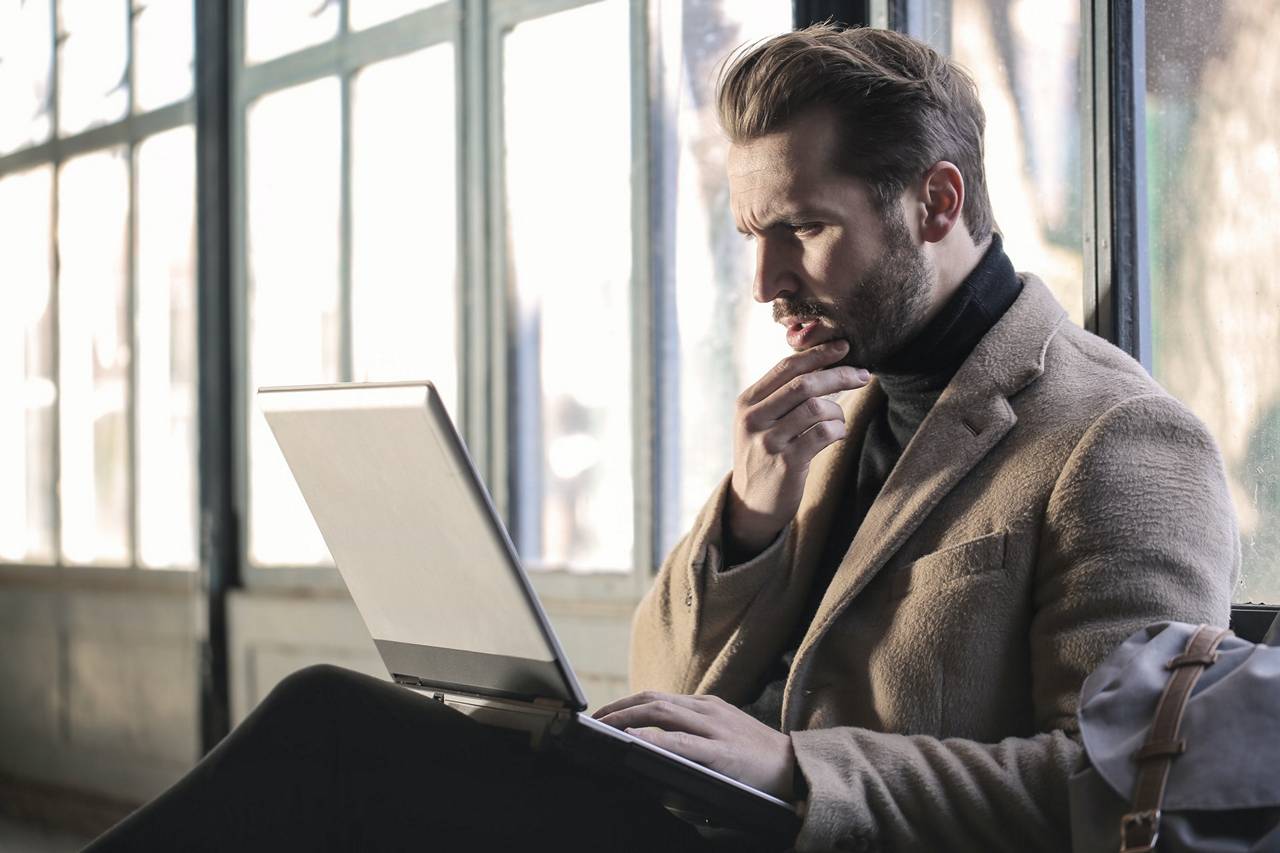 Here’s how I helped Phil go from having his PMP application rejected to being fully PMP certified in 3 weeks.

Before he found out about FPMcertify, Phil spent a lot of time on his PMP application. Despite this, after the 5-day review, he got an email response from PMI that said:

“Dear ________,
Thank you for your interest in the Project Management Professional (PMP)® Credential. We are in receipt of your application and have identified the following concerns: 1) Project Descriptions – The descriptions you provided are unclear regarding [blah blah blah blah]…”

What?!?!? … But Phil had worked on some great projects. He took a boot camp prep course, followed the instructor’s advice, and used their templates to create his PMP application. He spent hundreds of dollars (and 35 hours) on a PMP training course, and now PMI was saying that his application did not meet their requirements?!?!

I had a quick look at his resume. I’ve seen so many PMP resumes that I could see right away that he had enough project experience to get approved for his PMP. But I also saw there were some things on his resume that might cause problems when a PMI reviewer unfairly concludes that these experiences did not meet the PMP requirements.

This is part of what I told Phil:

“…Your PMP application should be very different from your resumé… The solution is to rewrite your project descriptions and job titles on your PMI application to only describe the project experiences they are looking for”.

The hard part is writing your application using the experiences and PMBOK-speak that PMI requires, while at the same time, using wording that your project contacts will recognize as being 100% honest and accurate descriptions of your experience.

So I told Phil that with FastPM Concierge™, I would (re)write his application using my expert knowledge of PMBOK-speak and getting PMPs approved. Just 12 minutes later, Phil signed up for FastPM Concierge™ on FPMcertify.com.

The emails from this site walked him through how to upload the info I needed to make a great PMP application. After a few days and a few emails, he had a much-improved draft PMP application that he could send to his project contacts to make sure they agreed the new wording was 100% honest and accurate.

By the end of Week 1, Phil resubmitted his improved PMP application.

By the end of Week 2, PMI had approved his application, without requiring a further audit. 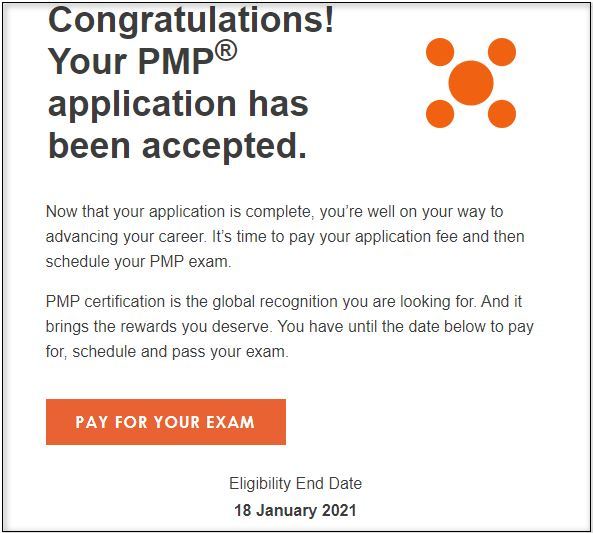 By the end of Week 3, Phil had passed his PMP exam (okay, he was very keen to write it quickly). 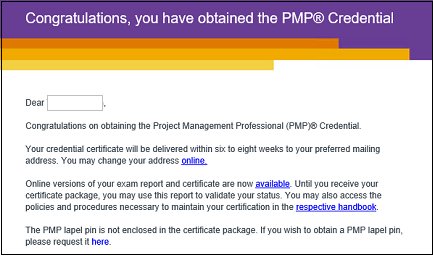 So that’s how you go from having your PMP application rejected to being PMP certified in 3 weeks:

*note: your hard work should be spent studying for the PMP exam, not trying to figure out how to get your PMP application accepted.

I hope this inspires you to get going on your PMP application! If Phil can do it, so can you (sorry Phil, just kidding)!

Note: FastPM Concierge™ is great if you want me to write your application for you, but it is expensive because of the expertise required. I’ve also created a much cheaper self-service tool called FastPM Wizard™ if you already know which of your projects to use and just need help on the wording and the other fields in the application that can cause unforeseen problems.

Get your free PMP requirements check in 3 minutes